Spring 2017 Update: School, The Right Now, and a long-time-coming debut 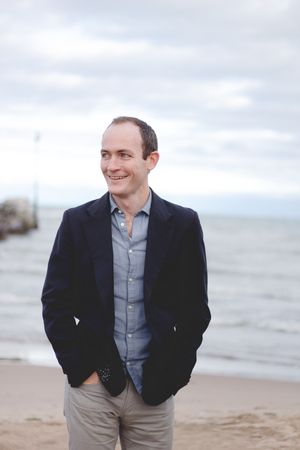 Though it has been quite a while since I wrote a news update here, that's not for lack of activity. There's been plenty going on in my little corner of the music world, and I thought now might be a good time to let you all in on it.

Most of my mental focus lately has been consumed by school; I'm set to graduate from DePaul University with a Master's in Jazz Studies in about a month. That means I'm in the thick of writing papers and rehearsing for end-of-the-year concerts. One thing I already got out of the way, though, was my graduate recital. It was a lot of work, and a lot of fun: I arranged four pieces as tributes to some of my favorite drummers, and also performed four pieces with Many Blessings. You can watch the video of my Max Roach tribute, a mash-up of Ko-Ko and Cherokee, below:

Another highlight of early 2017 was the release of The Right Now's debut album, Starlight. I have been subbing on and off in TRN for about a decade, but I only officially joined the band in 2014, so this is the first album that I've been a part of -- I play drums on all 10 tracks, and even have a co-composing credit on a couple. It has been a long, but very fun and rewarding process to work on this music for the past few years and to finally see it get out into the world. On the day the record was released, it was featured on NPR's Sound Opinions, as a recommended "buried treasure". Check out the podcast here! We went on a super fun 10-day tour in late March, and played a sold-out record release show at Chicago's Hideout Inn in April. Also, we just released the first music video from the record, which we filmed entirely on the first day of our tour. Check it out below; the whole thing kicks off with a close-up shot of a drum fill by yrs truly:

And lastly, I'm working on releasing the debut album by my jazz quartet, Many Blessings. All the important stuff is done: I have the CD's in my closet and I'm super-duper proud of how they sound and look. Now, I have to do the work of proliferating it out into the world, which will happen in late Summer/early Fall (exact date TBD). I'm happy to announce that it will be released on JeruJazz Records, a local Chicago label that has been putting out some exceptional music lately. Check out the album's cover art, and a video of one of our newer tunes (which is not on the upcoming record), below: 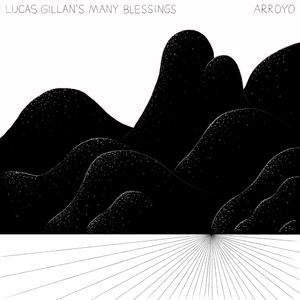